People who increased their daily servings of red meat over an eight-year period were more likely to die during the subsequent eight years compared to people who did not increase their red meat consumption, according to a new study led by researchers from Harvard T.H. Chan School of Public Health. 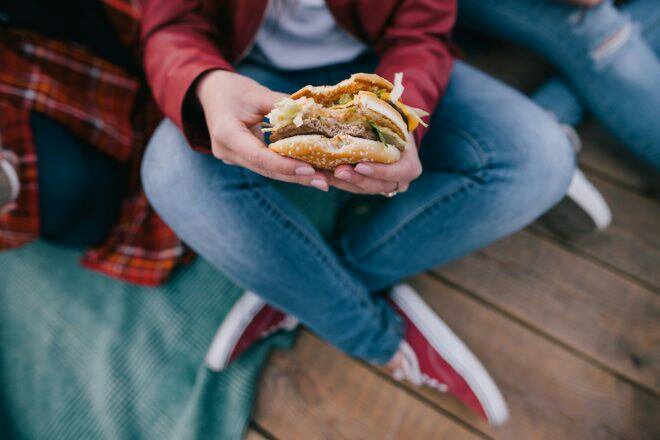 A large body of evidence has shown that higher consumption of red meat, especially processed red meat, is associated with higher risk of type 2 diabetes, cardiovascular disease, certain types of cancers including those of the colon and rectum, and premature death. This is the first longitudinal study to examine how changes in red meat consumption over time may influence risk of early death.

For this study, researchers used health data from 53,553 women in The Nurses’ Health Study and 27,916 men in the Health Professionals Follow-up Study who were free of cardiovascular disease and cancer at baseline. They looked at whether changes in red meat consumption from 1986–1994 predicted mortality in 1994–2002, and whether changes from 1994–2002 predicted mortality in 2002–2010.

Increasing total processed meat intake by half a daily serving or more was associated with a 13% higher risk of mortality from all causes. The same amount of unprocessed meat increased mortality risk by 9%. The researchers also found significant associations between increased red meat consumption and increased deaths due to cardiovascular disease, respiratory disease, and neurodegenerative disease.

The association of increases in red meat consumption with increased relative risk of premature mortality was consistent across participants irrespective of age, physical activity level, dietary quality, smoking status, or alcohol consumption, according to the researchers.

Study results also showed that, overall, a decrease in red meat together with an increase in nuts, fish, poultry without skin, dairy, eggs, whole grains, or vegetables over eight years was associated with a lower risk of death in the subsequent eight years.

The researchers suggest that the association between red meat consumption and increased risk of death may be due to a combination of components that promote cardiometabolic disturbances, including saturated fat, cholesterol, heme iron, preservatives, and carcinogenic compounds produced by high temperature cooking. Red meat consumption has also recently been linked to gut microbiota-derived metabolite trimethylamine N-oxide (TMAO) that might promote atherosclerosis.

“This long-term study provides further evidence that reducing red meat intake while eating other protein foods or more whole grains and vegetables may reduce risk of premature death. To improve both human health and environmental sustainability, it is important to adopt a Mediterranean-style or other diet that emphasizes healthy plant foods,” said senior author Frank Hu, Fredrick J. Stare Professor of Nutrition and Epidemiology and chair, Department of Nutrition.

The first author of the study is Yan Zheng, a former postdoctoral associate in the Department of Nutrition at Harvard Chan School and now a professor at Fudan University, Shanghai, China. Other Harvard Chan School authors include Yanping Li, Ambika Satija, Mercedes Sotos-Prieto, Eric Rimm, and Walter Willett.