Home › Security › Can a regional court be a viable alternative to the ICC in Africa?

Can a regional court be a viable alternative to the ICC in Africa? 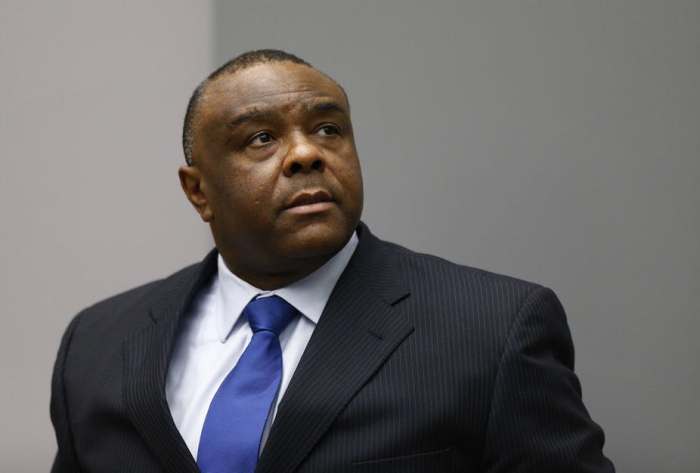 The acquittal of Jean-Pierre Bemba on war crimes charges puts the ICC in even deeper crisis. EPA/Michael Kooren 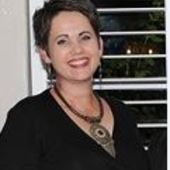 The International Criminal Court (ICC) came about after an overwhelming majority of states attending the Rome Conference voted in favour of its adoption 20 years ago. The aim was to combat the grave crimes of genocide, war crimes and crimes against humanity that threaten peace and security in the world.

The court seeks to put an end to impunity by ensuring that these serious crimes don’t go unpunished, and ensure their effective prosecution through international cooperation.

The ICC was started with the overwhelming support of African states. But this has since waned. African countries have become increasingly vocal in their displeasure on a number of issues, leading to the 2017 AU decision calling on African states to leave the ICC. This followed Burundi and South Africa announcing their withdrawal. The Gambia did too, but then reversed the decision.

But this neat categorisation hasn’t always worked, with South Africa as a notable example.

The unhappiness with the ICC can broadly be placed in three categories: The justice versus peace debate, sovereignty, and Africa versus Western imperialism.

These arguments have serious repercussions for the future legitimacy of the ICC. With Africa being the largest regional grouping, it has been convincingly argued that

the impact of the ICC on global justice will be determined in Africa.

I nevertheless believe there’s a case to be made for Africa’s withdrawal from the ICC. This is because there are alternatives.

The idea of an African court with international criminal jurisdiction has been debated since 2009, but it’s never been put into operation. With the pervasive anti-ICC sentiment it’s now the most advantageous time for the AU to ratify the protocol and implement the merger.

What I envisage is that the ICC would continue to operate, albeit with fewer signatories. The new African court could work side-by-side with it, complementing its work.

The merged court would have three main mandates – addressing general affairs between states, human and peoples’ rights, and international crimes.

The current African court doesn’t have international criminal jurisdiction. But the Malabo Protocol, which was adopted by the AU in June 2014, extends the African Court on Justice and Human Rights jurisdiction to include 14 international and transnational crimes. These include genocide, war crimes and crimes against humanity.

The Malabo Protocol goes further than any other contemporary treaty, including the Treaty of Rome.

It provides the African Court on Justice and Human Rights wider jurisdiction than the ICC in addressing the serious challenges Africa faces with transnational crimes. It provides the means of interpreting and applying not only the AU Constitutive Act, but “all other Treaties” adopted within the framework of the AU. Other international courts are limited to a single treaty.

The biggest challenge of the Malabo Protocol is arguably Article 46A biswhich gives immunity to serving heads of state, or anybody acting in such capacity. This may be in line with international custom but clashes directly with Article 27 of the Rome Statute, which does not exempt heads of state from prosecution.

There is a way round this limitation: it is for the ICC to complement the merged African court. The ICC could exercise its jurisdiction over serving heads of state where African states were unable to exercise their jurisdiction because of the immunity granted by the Malabo Protocol.

Case for an African alternative

Now is the time for African states to give serious consideration to the ratification and implementation of the Malabo Protocol.

The ICC is facing a legitimacy crisis. The court’s statistics bear witness to the fact that nine out of ten cases before it are African.

The ICC is seemingly unable to get past the veto powers of the UN Security Council, where three of the five most powerful countries are not even parties to the Rome Statute. This is a clear predictor that the possibility of any prosecutions of non-African heads of state is little to none.

The ICC received a further blow to its stature recently, when one of its few successful prosecutions, that of Congolese military commander, Jean-Pierre Bemba, for crimes against humanity and war crimes, was overturned by the ICC Appeal Chamber in June.

In contrast, the Extraordinary African Chambers in Senegal successfully prosecuted deposed Chadian president Hisséne Habré. Although the victims waited 25 years for justice, this case was confirmed on appeal, showing that Africa can indeed successfully prosecute the most serious of international crimes.

This strengthens the argument for a regional court. The challenges faced by the ICC in Africa resemble the proverbial Gordian knot. Allowing a regional alternative may just prove to be the undoing of the knot.

The article was first published by The Conversation

Like Loading...
‹ AU Chairperson says Khartoum agreement constitutes an important step in ending the conflict in South Sudan
Video Games made-in-Africa reach the Global Scene during Devcom Thanks to Paradise Game, ahead of Gamescom 2018 ›