An Arbitral Tribunal of the London Court of International Arbitration (“LCIA”) on August 2, 2018, confirmed the illegitimacy of the Government of Djibouti’s action of seizing control of the Doraleh Container Terminal from DP World (http://web.DPWorld.com). 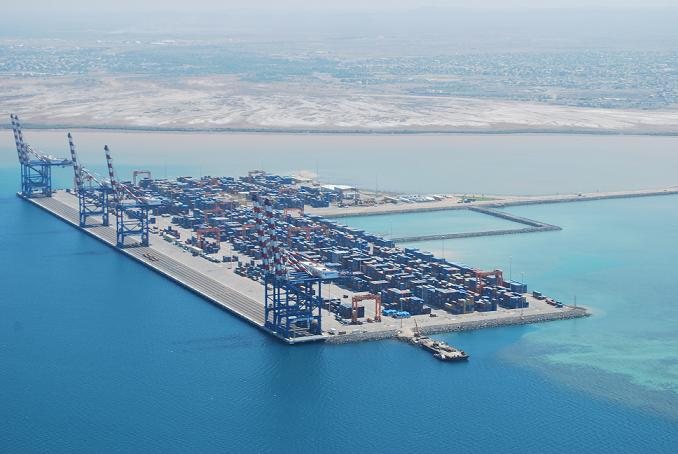 The LCIA Tribunal has ruled that Doraleh Container Terminal’s Concession Agreement “remains valid and binding notwithstanding Law 202 and the 2018 Decrees”.

Law 202 and the referenced decrees were devices enacted by Djibouti to seek to evade Djibouti’s contractual obligations, and these have been found to be ineffective in law.  DP World will now reflect on the ruling and review its options.

On 22 February 2018, the Government illegally seized control of the Doraleh Container Terminal from DP World, who designed, built and operated the terminal following a concession awarded in 2006.

The Terminal is the largest employer and biggest source of revenue in the country, has operated at a profit every year since it opened, and has been found to have been a “great success” for Djibouti under DP World’s management.

The illegal seizure of the Terminal followed the Government’s campaign to force DP World to renegotiate the terms of the concession. The Concession terms were found to be “fair and reasonable” in 2017 by another LCIA tribunal led by Lord Leonard Hoffmann, Peter Leaver QC and Sir Richard Aikens, all highly respected English jurists.

Following the enactment of Law No. 202 in Djibouti, which purports to empower the Government to terminate its infrastructure agreements, DP World was compelled to commence a new arbitration in February 2018 seeking a declaration that the Concession Agreement was valid and binding on the Government.

The Tribunal, comprised of Professor Zachary Douglas QC, has definitively confirmed that the Concession Agreement, which is governed by English law, remains binding and in force notwithstanding the Government’s purported termination of it under Law 202.

DP World is a leading enabler of global trade and an integral part of the supply chain. It operates multiple yet related businesses – from marine and inland terminals, maritime services, logistics and ancillary services to technology-driven trade solutions.

With a portfolio of 78 operating marine and inland terminals supported by over 50 related businesses in over 40 countries across six continents with a significant presence in both high-growth and mature markets, the company enjoys strong relationships with governments around the world, working in partnership to strengthen economies through investment in infrastructure and the implementation of smart trade solutions.

Like Loading...
‹ Mediterranean Migrant Arrivals Reach 58,158 in 2018; Deaths Reach 1,514
Djibouti does not recognize the Arbitral Award rendered by the London International Arbitral Court ›