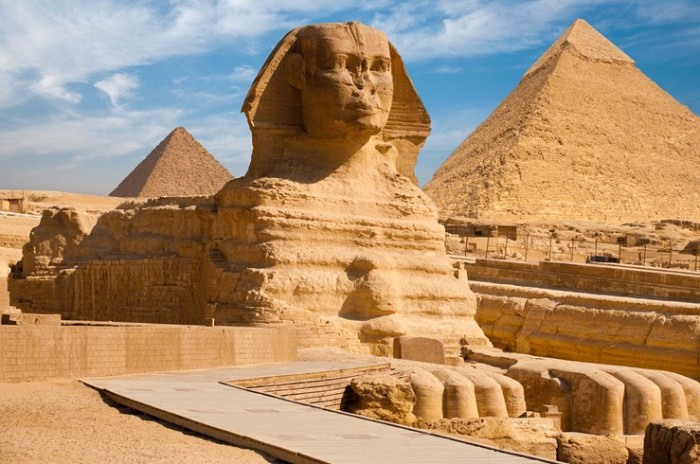 “The IMF staff team and the Egyptian authorities have reached a staff-level agreement on the third review of Egypt’s economic reform program, which is supported by the IMF’s SDR 8.597 billion (about $12 billion) arrangement. The staff-level agreement is subject to approval by the IMF’s Executive Board. Completion of this review would make available SDR 1,432.76 million (about US$2 billion), bringing total disbursements under the program to about US$8 billion.

“Egypt has begun to reap the benefits of its ambitious and politically difficult economic reform program. While the process has required sacrifices in the short-term, the reforms were critical to stabilize the economy and lay the foundation for strong and sustained growth that will improve living standards for all Egyptians.

“Egypt’s growth has continued to accelerate during 2017/18, rising to 5.2 percent in the first half of the year from 4.2 percent in 2016/17. The current account deficit has also declined sharply, reflecting the recovery in tourism and strong growth in remittances, while improved investor confidence has continued to support portfolio inflows. In addition, gross international reserves rose to $44 billion by end-April, equal to 7 months of imports.

“Annual headline inflation has declined from 33 percent in mid-2017 to around 13 percent in April, anchored by the well-calibrated monetary policy of the Central Bank Egypt (CBE). The CBE remains committed to reducing inflation to single digits over the medium term, with monetary policy underpinned by a flexible exchange rate regime that is critical for maintaining competitiveness and adjusting to external shocks. Egypt’s banking sector remains liquid, profitable and well-capitalized.

“Egypt is on track to achieve a primary budget surplus excluding interest payments in 2017/18, with general government debt as a share of GDP expected to decline for the first time in a decade. The budget for 2018/19 targets a primary surplus of 2 percent of GDP, which would keep public debt on a firmly downward path. The government also remains committed to continuing energy subsidy reforms to achieve cost-recovery prices for most fuel products by 2019. Together with raising revenues through tax policy reforms, this will help create fiscal space for important infrastructure projects, targeted social protection measures and essential spending on health and education.

“The government continues to move forward with structural reforms to modernize the economy and tap the potential of Egypt’s growing population. This includes steps to support exports and reduce non-tariff barriers, streamline and enhance industrial land allocation process, support small and medium enterprises, strengthen public procurement, improve transparency and accountability of state owned enterprises, and tackle corruption. These reforms will help attract private investment, which is essential to raise growth and make it more inclusive.

“Strengthening the social safety net remains a top priority for the Egyptian authorities and is strongly supported by the IMF. We welcome the plan to further expand the “Takafol” and “Karama” programs to help protect Egypt’s most vulnerable. The school meals program for children as well as expansion of child care centers also aim to increase women’s participation in the labor force, which will be essential to sustaining strong and inclusive growth over the medium term.

“The team would like to thank the Egyptian authorities and the technical teams in the CBE and the Ministry of Finance, and other interlocutors, for their openness, candid discussions, and hospitality.”