Home › Development › The IMF approves US$20.7 Million disbursements to Liberia

The IMF approves US$20.7 Million disbursements to Liberia

The Executive Board of the International Monetary Fund (IMF) on Monday completed the seventh and eighth (final) reviews of Liberia’s economic performance under the program supported by the Extended Credit Facility (ECF) arrangement.

Completion of these reviews enables the immediate disbursement of US$20.7 million, bringing the total disbursements under the arrangement to US$ 156.7 million. 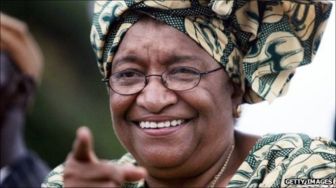 “Liberia’s economic recovery has suffered some delay due to the lingering effects of the Ebola epidemic, low global commodity prices, and the impact of the withdrawal of the United Nations peacekeeping mission. The resulting sharp decline in net foreign currency inflows has put pressure on the exchange rate and inflation, and led to a mixed program performance. 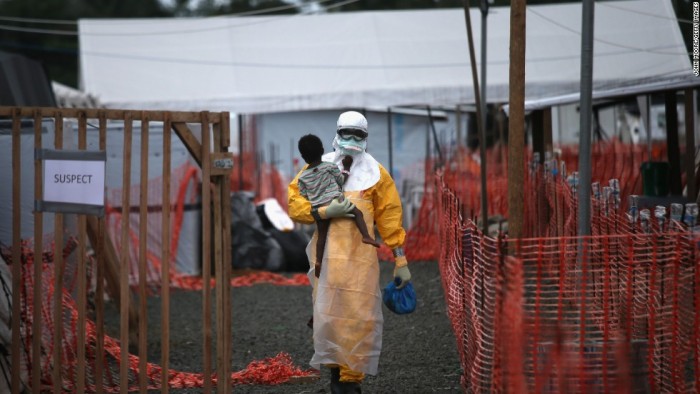 “Going forward, maintaining macroeconomic stability is critical. In fiscal policy, adherence to rules governing the release of contingent expenditure will be crucial to avoid unintended financing gaps, while protecting high-priority social spending. The monetary policy stance needs to remain tight in the face of inflationary and exchange rate pressures. Staying within the spending limits set in the central bank’s three-year financial plan will be essential to regaining adequate reserve cover.

“Recourse to external borrowing should remain restrained as the risk of debt distress is already elevated. New borrowing should be on concessional terms and, to the extent possible, replaced with enhanced utilization of already signed and ratified loans.

“The publication of the executive summary of the forensic audit report of the circumstances leading up to the closure of First International Bank Liberia Limited and a significant financial loss by the central bank was an important first step in ensuring transparency. The publication of an action plan to improve central bank governance and supervisory capacity is also welcome. Sustained efforts will be needed for successful implementation.

“Good progress has been made on structural reforms, and it would be important that this momentum is maintained beyond the expiration of the Fund-supported program. Resolving the current political uncertainty in a timely manner consistent with the democratic process would be important to minimize the economic and social costs of delay.”

Like Loading...
‹ Sierra Leone joins other countries in Africa to participate in the first meeting for African-China Friendship Organization Leaders
Three Decades of Responding to Infectious Disease Outbreaks ›