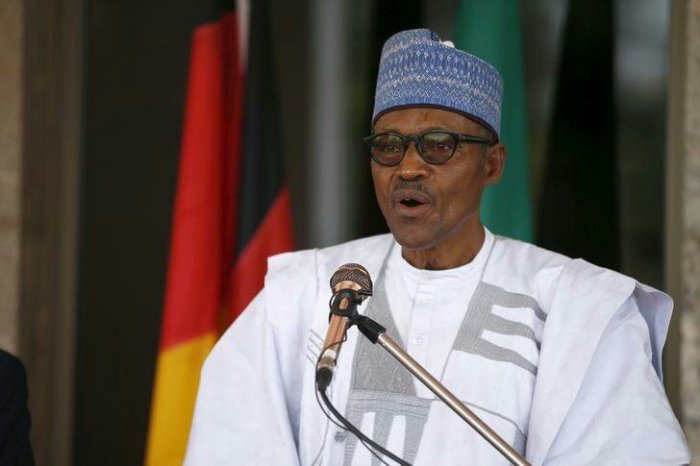 This follows the results of a sampling exercise conducted by the Ministry of Finance which found that less than 20% of contractors reviewed accurately stated the income received from the Federal Government in their tax returns, whilst many made no declaration at all.

A prominent result of the sampling exercise showed that some Tax Clearance certificates which were presented at the point of contract award were found to have little bearing on the true value of business conducted by the contractors.

The Minister assured that with the new multi agency, data driven approach, it would be far easier for tax authorities to cross check information provided in tax declarations and thereby ensure that the correct taxes were paid. FIRS as part of its automation efforts has already eliminated the issuance of handwritten tax clearance certificates and other reforms are ongoing.

The Ministry of Finance and Office of the Accountant General of the Federation are now compiling detailed records of all payments exceeding N100m made in the last 7 years including details of the beneficiary bank accounts and other details.  All agencies have 30 days to return the information on payments made, and accounting officers are required to certify the accuracy of the data supplied.  Deliberate omission or manipulation of data by accounting officers will attract sanction.

The initiative is part of the construction of a central data base of financial information being developed for use in tax compliance. The database project dubbed ‘Project Light House’ is aimed at building comprehensive profiles of tax payers using a wide range of available data sources,  including BVN,  foreign exchange allocations, land registry records,  and information obtained from foreign governments.  The data will be used to cross check information provided to the tax authorities.

While explaining the President Muhammadu Buhari led Government’s commitment to improving tax compliance, the Minister – Kemi Adeosun stated that Nigeria’s low level of tax compliance was at variance with the collective desire to reduce dependence on oil and to become a prosperous nation that provides for all its citizens.

According to the Minister, ‘It was a matter of concern that those who earned money directly from Government, which is both traceable and verifiable, still failed to pay the correct taxes thereon’.

She urged such companies to promptly take advantage of the concessions offered under VAIDS, adding that once an audit or investigation had commenced, a company or individual would not be able to stop that process by participating in VAIDS.

‘VAIDS has now been open since July 1st and some applications have already been received. If the tax authorities reach a company before such company has applied for VAIDS, then the full audit process will be conducted. This could result in penalties, interest and prosecution. So companies and individuals who know they will be affected are urged to quickly take advantage of VAIDS’, she stated.