The African Union has reaffirmed the need for alternative narratives and effective government regulation, as well as control of all education curricula at all levels to prevent infiltration of learning institutions by terrorist and violent extremist groups. 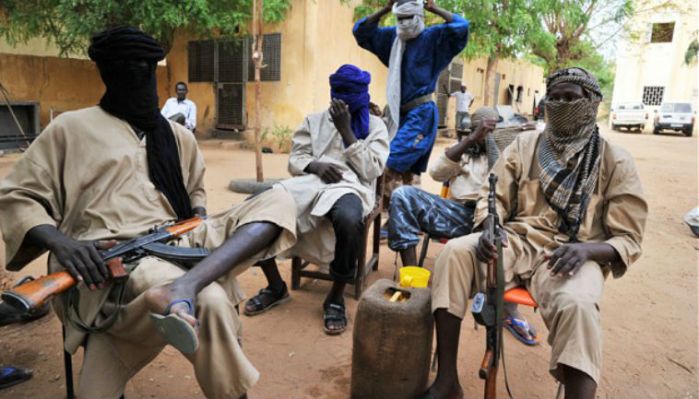 The AU made the decision at its 687th meeting held in Addis Ababa on 23 May 2017, noting that Council underlines the imperative of religious and cultural tolerance,  but the need to control all education curricula at all levels, kindergarten to the highest institutions of learning.

The AU acknowledges that no country can unilaterally confront and defeat terrorism and violent extremism, but underscores the importance of timely and coordinated responses to early warnings.

“Council also underscores the importance of intelligence sharing and regional, as well as continental collective security arrangements in the fight against terrorism and violent extremism.” 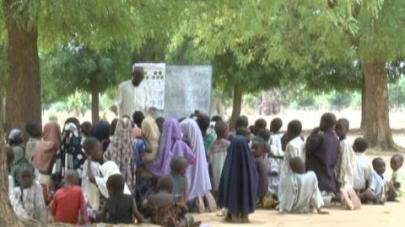 The AU reaffirms that terrorism, radicalization and violent extremism can only be effectively addressed through the use of a holistic approach that combine security and military action and, in the longer term, economic and social development.

“Council urges once more Member States to deploy necessary efforts and to effectively address the root causes and the underlying conditions that give rise to the spread of terrorism and violent extremism, including poverty, marginalization and youth unemployment,  as well as economic, social and political exclusion.”

Like Loading...
‹ The African Union emphasises imperative need to fight against terrorism
France and Africa: Macron’s rhetoric shouldn’t be confused with reality ›