Cameroon — United Nations Secretary-General Ban Ki-moon today condemned a deadly suicide bombing in the village of Kouyape, in the Far North region of Cameroon, during morning prayer at a mosque.

“The attack, perpetrated by suspected Boko Haram elements, resulted in the death of an estimated 13 people, including the imam, and numerous injured,” indicated a statementissued by Mr. Ban’s spokesperson.

“The Secretary-General extends his heartfelt condolences to the families of the victims and to the Government and people of Cameroon, and wishes a speedy recovery to those injured in the attack,” it added. 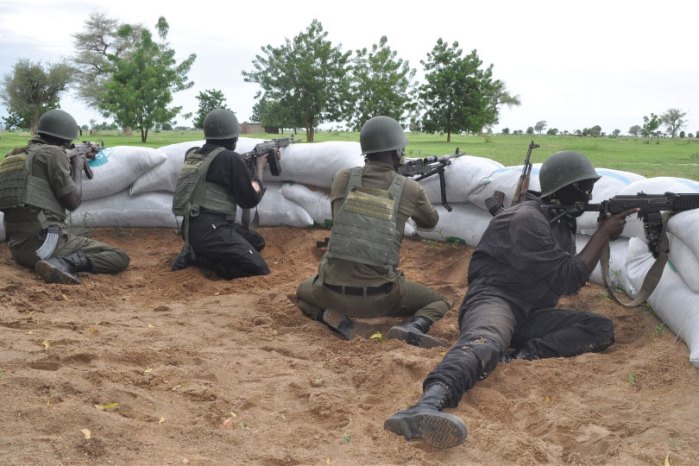 The UN chief also reiterated his call for a comprehensive approach to preventing and countering the scourge of terrorism, and addressing its root causes, in compliance with international humanitarian, human rights and refugee law.

Meanwhile, Mr. Ban welcomed the holding of the African Union’s Donors Conference to mobilize resources for the Multinational Joint Task Force (MNJTF) to combat the Boko Haram terrorist group, to be held on 1 February in Addis Ababa.

“He encourages full support for this initiative,” concluded the statement.

Like Loading...
‹ I B KARGBO FACES THE RESPONSIBILITY OF HIGH OFFICE
UN Chief calls for vigilance in Ebola affected region ›