Reports in Papua New Guinea say more than 160 of the 15,000 people living on the island of Daru, near the PNG–Australia border, have drug-resistant tuberculosis — the highest rate in the world. 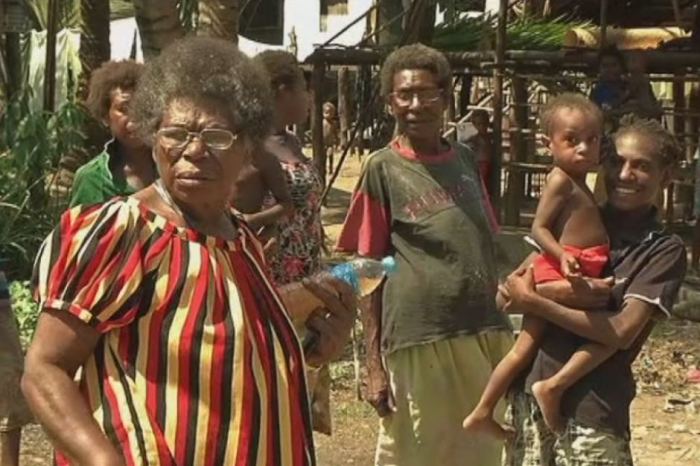 News report in the country says health experts are worried a new superbug may be festering on Australia’s doorstep, as a drug-resistant tuberculosis outbreak in the northern Torres Strait continues to worsen.

The PNG Government has not yet delivered on promised funding for an emergency response, and a prevailing dry weather pattern is intensifying the problem, as sick people can no longer travel for treatment.

“We’re seeing an outbreak of drug-resistant tuberculosis that we haven’t seen the scale of before,” Brendan Crabb from the Burnet Institute, a communicable disease research centre in Melbourne, said.

Poverty, overcrowding and people failing to complete their treatment are adding to the problem, but researchers are now wondering if those are the only factors.

“So, is that an environmental factor that’s allowed that to happen, or more worryingly, is that a bacterial factor?” Professor Crabb said.

“Is there something about this organism that makes it a superbug?”

Daru Hospital’s Australian-funded tuberculosis ward is full — and the chief executive of the hospital, Orpah Tugo, said there were still many cases the hospital could not take.

“I can’t [take any more patients] at the moment, and it’s very serious now that they’re with their family in the community,” she said.