Sierra Leone: Forum Against Harmful Practices with support from the Wallace Global Fund has concluded a one day consultative conference with ‘Soweis’ (Bondo society heads) on the theme “The New Beginning, Protect Women and Girls from Female Genital Mutilation.” 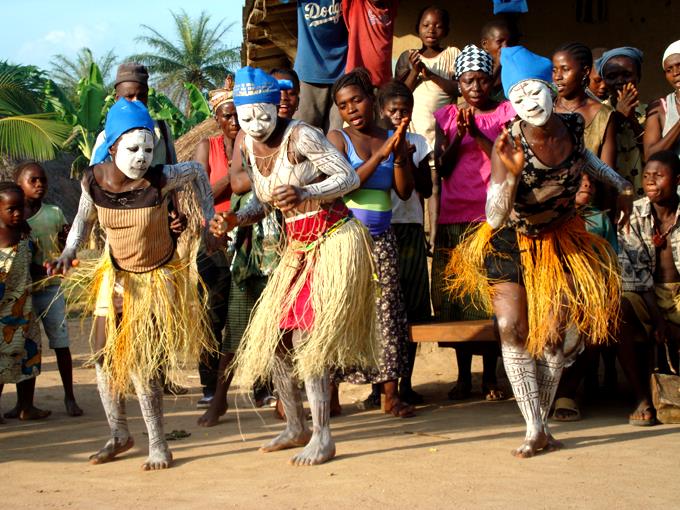 The consultative conference was held on Friday 20th November 2015 at the Makeni City Council Hall.

The Paramount Chief Bai Shebora Kasaghna II said only fools do not change, noting that there is no law preventing the practice of ‘Bondo’ and ‘Sowie’ initiations in the country which were suspended due to the Ebola outbreak, reiterating that ‘Bondo’, among other secret societies, is part of the country’s culture but that initiates must attain the age of 18.

Madam Rugiatu Neneh Turay called on the Soweis to adhere to the 90 days Ebola prevention and other health precautions to maintain an Ebola-free Sierra Leone, noting that the outbreak has prevented Soweis from practicing their trade, their source of income and appealed to them to focus on educating their children.

A society member, Targaray, said if ‘Bondo’ is banned in the country, they would be unable to educate their children, have a source of income and appealed that Government provide them with alternative sources of income like skills training for women and girls, formulate bye-laws for Bondo and Soweis, by-laws for discrimination against women and their empowerment.

Targaray further appealed for retired Soweis to receive pension, free quality education for their children and employment opportunities for the young ones.

Like Loading...
‹ Philips demonstrates its commitment to creating a better, more sustainable future at the Africa Innovation Experience 2015
‘The ICC is an independent court that must be supported’ – Fatou Bensouda ›