Belgians are known for their chocolate and waffles, while Hungarians are famous for their rich goulash. But now, a global study has revealed they are among the nations with the worst diets in the world. 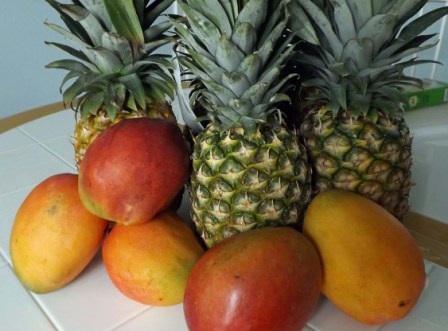 Meanwhile, Chad and Sierra Leone, in Africa, have the best diets, consuming the most fruit, vegetables, nuts and wholegrains.

The study, which assessed the quality of diets around the world, found a rise in consumption of fruit and vegetables worldwide.

Belgians are known for their waffles and their chocolate – and now a global study has revealed Armenia, Belgium and Hungary have the worst diets in the world

But this rise was outpaced by an increase in the consumption of junk food.

The study, published in The Lancet Global health journal assessed the quality of diet in 197 countries, covering almost 4.5 billion adults, 90 per cent of the global population.

Between 1990 and 2010 researchers found the greatest improvements in diets in high-income nations, with small reductions in the consumption of unhealthy foods and increased intake of healthy foods like fruit and vegetables.

Despite this, people living in many of the wealthiest regions – such as the U.S. and Canada, Western Europe, Australia and New Zealand still have some of the poorest quality diets in the world.

This is because they have some of the highest consumption of unhealthy food worldwide, researchers said.

The authors warn the study found a worrying picture, in which unhealthy eating habits outpaced increases in healthy eating patterns across most world regions.

THE COUNTRIES WITH THE BEST AND WORST DIETS WORLDWIDE

The countries with the healthiest diets overall were:

The countries with the least healthy diets overall were:

As part of the study, a team of international researchers analysed data on the consumption of 17 key food items and nutrients related to obesity and major diseases like heart disease, stroke, type 2 diabetes, and diet-related cancers.